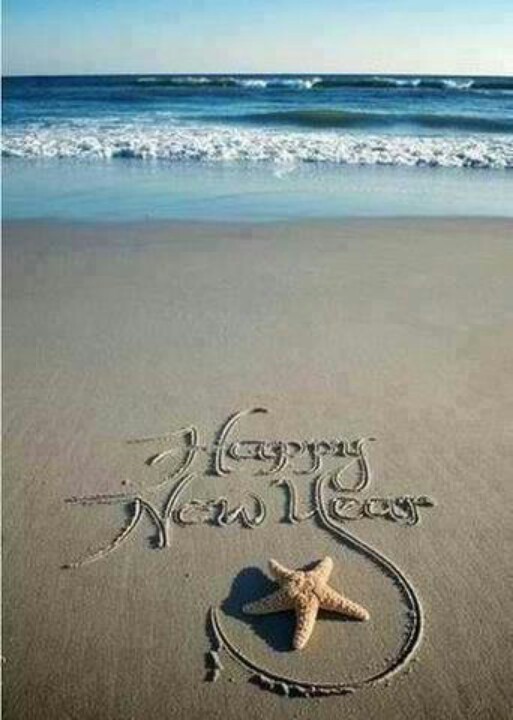 September brings lots of new years’ for me. It’s a new year of work, school, a new year for the Junior League, and the new Jewish year, 5776. Jews spend the 10 days between Rosh Hashanah (the New Year) and Yom Kippur (the Day of Atonement) to reflect on the past year and make resolutions for the year ahead. They are called the Days of Awe, and I am definitely finding inspiration in them, without even intending to do so.

Since Monday, the first year of 5776, I have found that the universe has made me more connected than productive. On days that I would normally get a lot of computer or administrative work done, I have had one meaningful, deep, and insightful conversation after the other. Making my days not so productive, but very emotionally connected to the people around me.

I’ve been there for the colleague whose wife just called to tell him their marriage was over. I’ve had an extended chat with my girlfriend on how we make our marriages work with our busy lives.  I even connected with an old high school friend on what’s truly important, what we would change if we could and how much our friendship is valued by each other.

This might sound like a normal week for most, but not me.  I’m more of a “down to business” kind of gal, who’s not cold, per se, but definitely not the warmest coal on the heap.  Or at least I haven’t been, until now.  5776.  Oh, and did I mention my anniversary fell on New Year’s Eve? A coincidence I have tried not to overlook and even been more patient and attentive with my husband.

I plan on resolving this year to prioritize those meaningful conversations I have with people about the relationships in their lives over getting work done. I plan on taking the extra minutes I have to cuddle with my boys and just relax and recharge and let them know that I am physically there for them.

In 5776, I will let go of the need to plan every minute, to make every activity structured, to worry about what my fellow mommies and my husband would think. What matters is that I spend my time with my boys, my husband and my colleagues, connecting in ways that really matter.

5776, My Year of Connection.  May the Schwartz Be With You